There are a couple of ways a director may end up being banned from acting as a director.

Director of two or more companies in liquidation

If a director has been involved with two or more companies that have gone into liquidation within the last 7 years and paid their creditors less than 50 cents in the dollar, the regulator may disqualify them from managing corporations for up to five years.  This effectively bans a person from acting as a director.

They can also apply for orders disqualifying a person from managing corporations for up to 20 years if they have been an officer of two or more companies that have failed within the last 7 years, and the way in which the companies were managed contributed to the failures.

Does they actually ban directors?  Yes.  For example, six directors were banned from managing corporations during July 2008 following their involvement in failed companies.

A Bankrupt cannot be a director

There is an absolute restriction in section 229 of the Corporations Act which prevents someone who is an ‘insolvent under administration’ (which includes an undischarged bankrupt either in Australia or another country and a person the subject of a Part X arrangement under the Bankruptcy Act) from managing a corporation.

Banning as a result of misconduct

Also, section 230 of the Corporations Act empowers the court to ban a particular person from managing a corporation.  The regulator’s ability to tackle misconduct was enhanced by the introduction of the Assetless Administration Fund in October 2006, which allows them to fund preliminary investigations by liquidators into failed companies with few or no assets. The Assetless Administration Fund enables liquidators to investigate the affairs of assetless companies and then report them. Such reports have lead to the regulator taking increased action to disqualify directors who fail to act in the best interests of their companies and whose actions are detrimental to their employees and creditors.

If you are still concerned, why not CALL US NOW for CONFIDENTIAL FREE ADVICE on your particular circumstances.

Insolvency legislation is changing, understand what is new and find the best path for your business in 2022 by downloading our whitepaper. 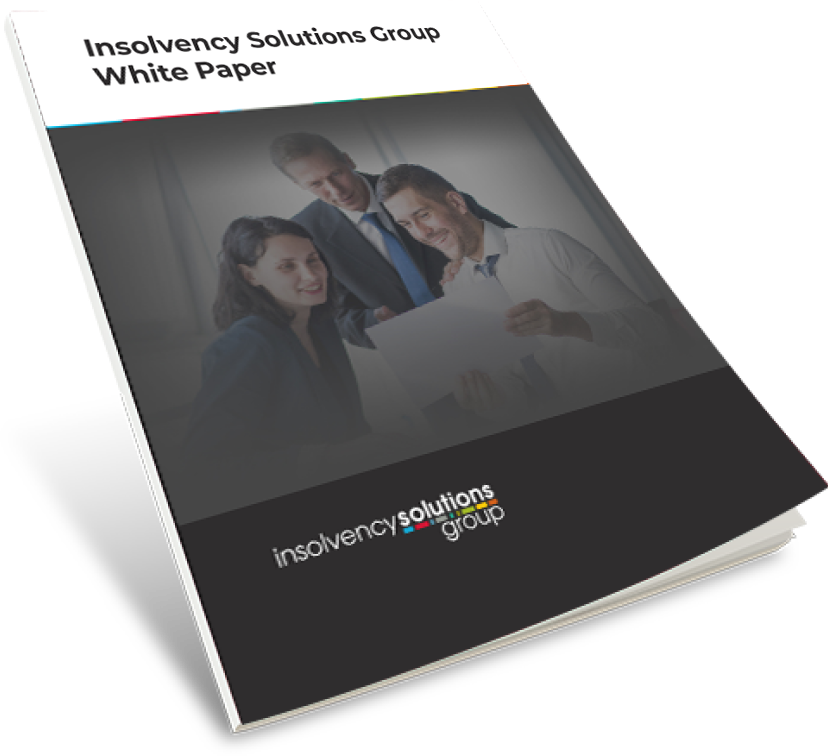